from Punk Floyd by Fluid Minds 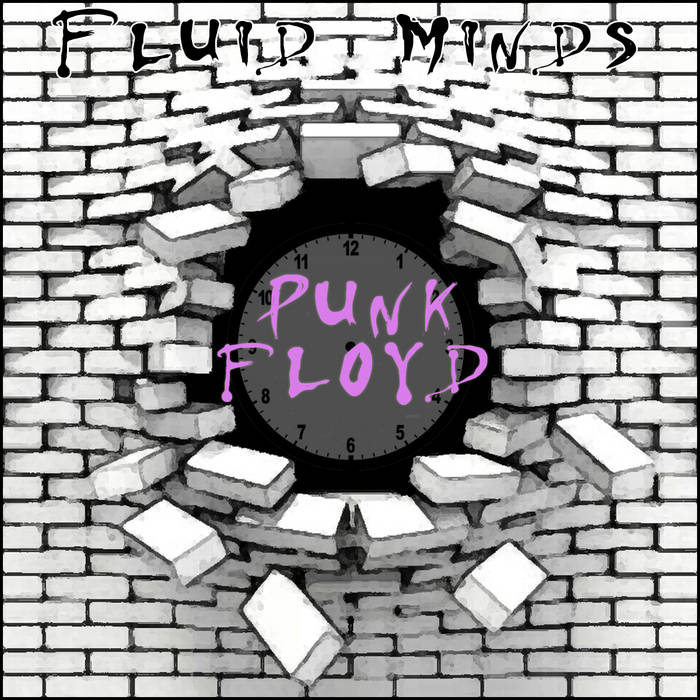 The track was recorded by James Teitelbaum and his students at Chicago Recording Company for a Tribeca Flashpoint Academy master class.

Special thanks to Steve Langelan who originally helped us arrange this song way back when he was behind the drum kit and we were still called Cosmic Haze.

Tired of lying in the sunshine staying home to watch the rain
And you are young and life is long and there is time to kill today
And then one day you find ten years have got behind you
No one told you when to run, you missed the starting gun

And you run and you run to catch up with the sun, but it's sinking
Racing around to come up behind you again
The sun is the same in a relative way, but you're older
Shorter of breath and one day closer to death

Every year is getting shorter, never seem to find the time
Plans that either come to naught or half a page of scribbled lines
Hanging on quiet desperation is the English way
The time is gone, the song is over, thought I'd something more to say


Home, home again
I like to be here when I can
And when I come home cold and tired
It’s good to warm my bones beside the fire
Far away across the field
The tolling of the iron bell
Calls the faithful to their knees
To hear the softly spoken magic spells.

from Punk Floyd, track released July 1, 2011
Written by Roger Waters, David Gilmour, Nick Mason, Rick Wright from the album "The Dark Side of the Moon"

Mille Petrozza stops by to talk about the new Kreator album, plus music by Trauma Bond