from Vaporizer by Fluid Minds 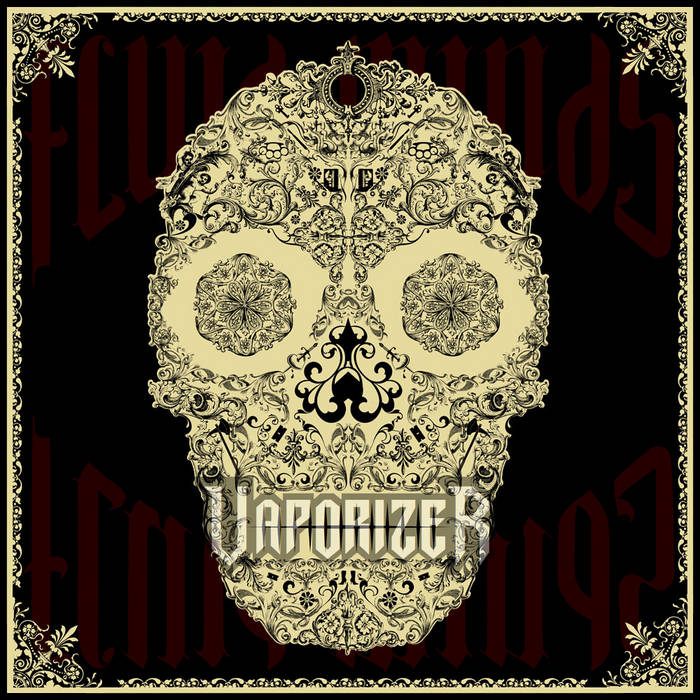 We put this song together during the writing and recording of Love In Analog. It definitely had a different feel and didn't seem fitting for the record. At that time, it was only a demo version. Christian later went into Gravity Studios while John was interning and cut live drums on top of the loops. A few months later, Christian was acting in a zombie movie called "Bled White" which needed a song for the outro credits. Since Vaporizer was still unreleased and the dark vibe was fitting, we gave them the song. They loved it, and decided to use it during the ending credits.

4 years later, we finally decided to release the track... enjoy!

The Hammer and The Relentless from the Boston band Malleus stop by for a chat.