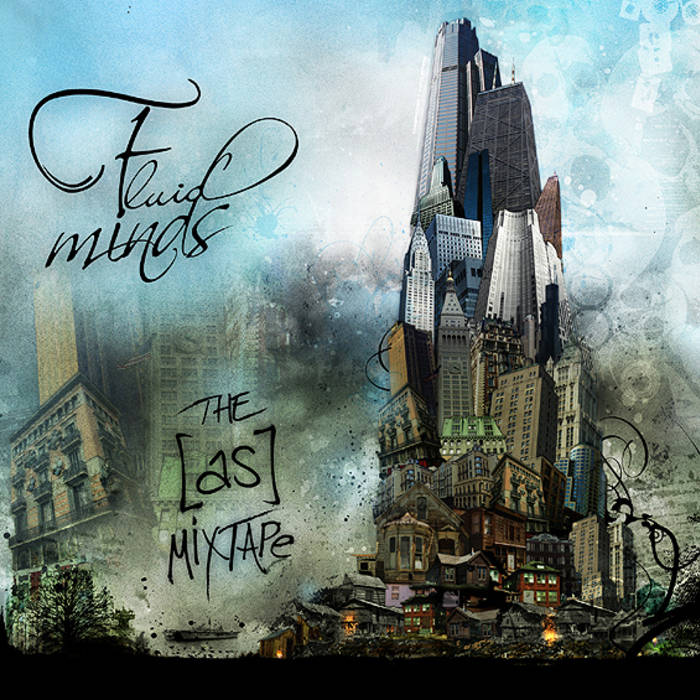 Songs from The [as] Mixtape have been used on Cartoon Network's [adult swim].
www.adultswim.com

Lyrics written by John Gray except

"Edge of the Sky" and "Thank You" lyrics written and performed by John Gray and KnowledgeBorn07
knowledgeborn07.com


Violin on Edge of the Sky, 1000 Symphonies, Chitown Seasons and Center of Attention by Boris Gorelik