from Love In Analog by Fluid Minds 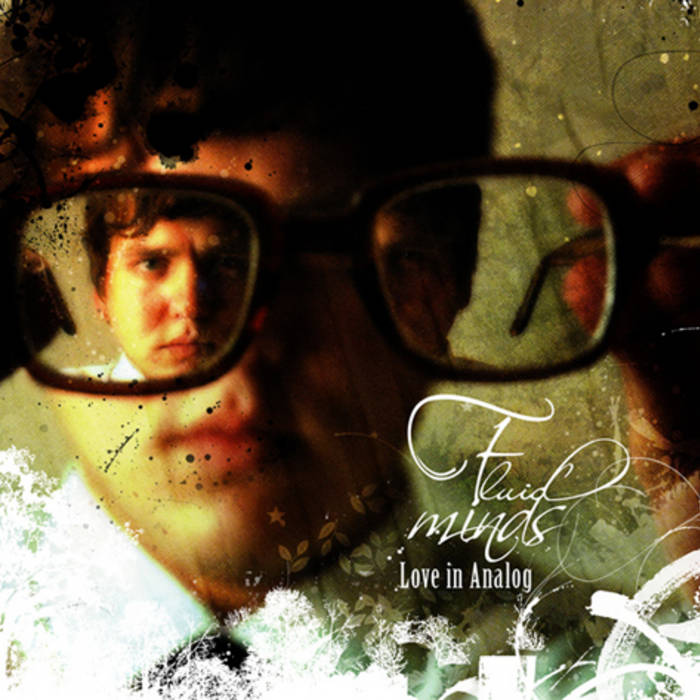 KnowledgeBorn07 wrote the first verse to this track a couple of years before the Fluid Minds' version. KB had performed on a Cosmic Haze album called Street Corner Prophets with John and Frank. The album included a song called "Johnny Too Bad".
cosmichaze.bandcamp.com/track/johnny-too-bad-2

Part of KB's verse was the lyrical inspiration and starting point for the new Johnny B. Bad. When we went to record the song at Gravity Studios, John had a second verse ready but the third verse was written in the vocal booth of the studio.

The vocals for this song were recorded using a hand held mic to get more of a feel for the performance. The U47 mic was still sitting a foot away and was blended into the mix, but there's just something about the smashed grill of an SM58 mic that just makes you feel at home.

Johnny was a good boy who always did bad
He never realized all the things that he had
Come out of the bar every night
He never took a cab
Got behind the wheel and drove home
The boy was bad
He stole from all of the family that he had
When he didn’t get his way, ooo
The boy was mad
Sold dro on the side, and always shorted your bag
I told Johnny one day, he's gonna wear a toe tag

Chorus
Johnny b bad, he got his mind off track, right
And he’s gonna start a fight, and you know he’s gonna

Later on that night Johnny was picked up by the cops
On the corner downtown, slangin' some rocks
And the judge didn’t like it
Didn’t give him the time of day
Didn’t even want to hear a single word he say
But his mama got up, she got up and screamed
Judge have mercy, he's my baby
And the judge found him guilty on the count of 3
And now he's spending a year in the penitentiary

Chorus
Johnny b bad, he got his mind off track, right
Johnny B. Bad